The authors mix both theoretical and applied aspects of the topic by providing readers a lot of detailed analyses and emphasis on the practical sides of endgame chess play making it the ideal reference book for the endgame. 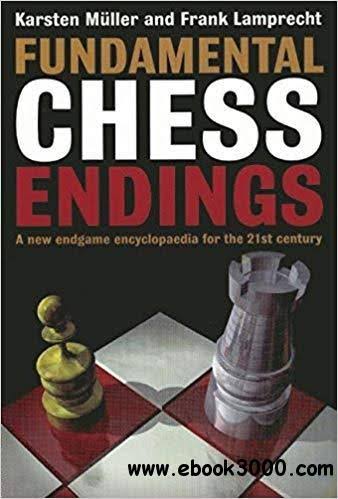 The book provides introductory coverage of every endgame combination to give readers a comprehensive material to learn from and return to. It also uses algebraic notation to discuss endgame scenarios which make it accessible to modern chess players, unlike older chess books. With the amount of material discussed in the book, readers would surely come out of their reading or training time with improved abilities in endgame play.

Readers who read Lamprecht and Muller’s book describe it to be a more accessible version of Mark Dvoretsky’s Endgame Manual, another noted book on the endgame, which is comparably more difficult to get into and understand.

On the other hand, they also comment how the book sacrificed more in-depth discussions on specific endgames in order to accommodate the breadth of its coverage. 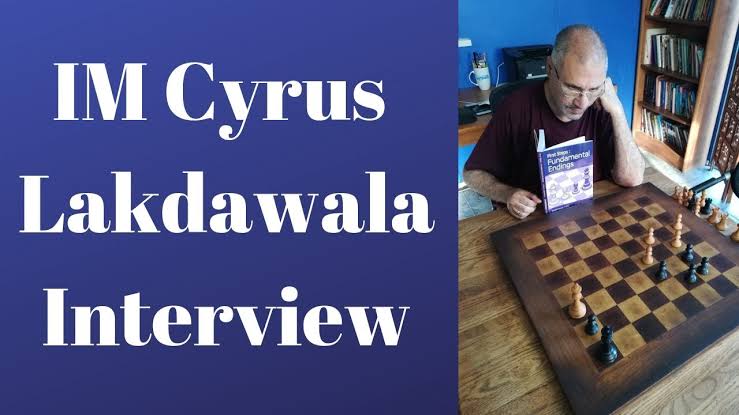 Most people take several weeks to work through this over the 400-page book with retention being higher the longer they take in studying it. The book may still be a hard read for chess beginners, but it is excellent learning material for advanced players looking to move on to endgame training after getting through other books.

Frank Lamprecht is a German chess trainer and International Master. He started his career in chess training in 1983. 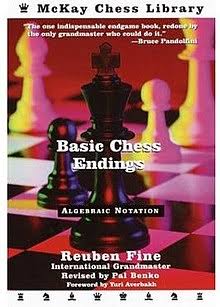 Karsten Muller is a German mathematician, chess grandmaster, and author. He earned his doctorate in mathematics from the University of Hamburg in 2002 just a few years after earning the grandmaster title.

Muller is also an authority on chess endgames authoring numerous books about the topic. He has co-authored two books with Frank Lamprecht and a few of his own mostly on chess endgame. He also wrote a column called Endgame Corner for ChessCafe.com and is a contributor to ChessBase Magazine.

2 Comments on this article